The Friedrich-Ebert-Stiftung works in pursuit of pluralism and democracy and supporting stable and continuous economic and social development in the Middle East. Equal rights for women and the promotion of broad human rights are of special significance.

The FES office in Palestine aims to contribute to the attainment of immediate peace between Israel and Palestine as well as a more comprehensive security arrangement in the region. More concretely, this means that the FES supports democratic forces and actors in their work to create peace. This takes place, for example, through the organization of political forums in which creative approaches to solving the conflict and political intervention strategies are discussed. The FES thereby supports the discourse between Europe, Germany and the region on central questions of political transformation.

In Palestine, the Friedrich-Ebert-Stiftung got involved at a very early stage. Since 1987, cooperation was carefully built up through our office in Amman, Jordan, which was then new. When the Oslo peace negotiations were sealed by the historic handshake of Yizhak Rabin and Yassir Arafat in front of the White House in September 1993, it was a matter of course for the FES to open an office in East Jerusalem as the first German political foundation (Stiftung), with the expressed approval from both parties to the conflict.

FES connects Palestinian partners with German and other European partners, conducts joint political and socioeconomic research and advocacy projects, and organizes and hosts German and European delegations of Parliamentarians and decision makers in Palestine and vice-versa. 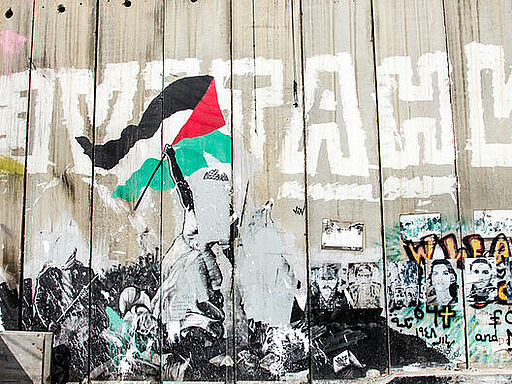 The FES fosters dialogue between democratic forces with the aim of balancing interests, resolving conflicts and designing policy options. More 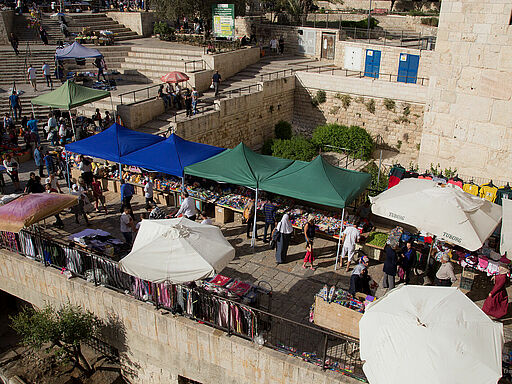 The Sustainable economic development in the Palestinian Territories is essential to state building and stability in the region. More 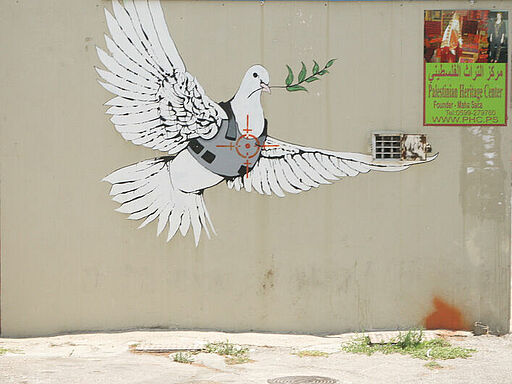 Support for Women and Civil Society 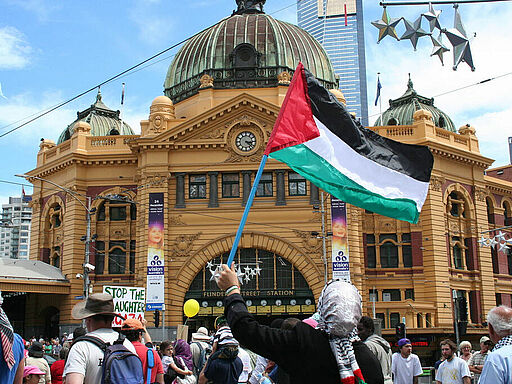 FES offers its Palestinian partners working in the fields of politics and research the ability to express their perspectives on current issues in national and international forums. More

Public Opinion Poll No. 99 | The Palestinian Public Eager For A Democratic System 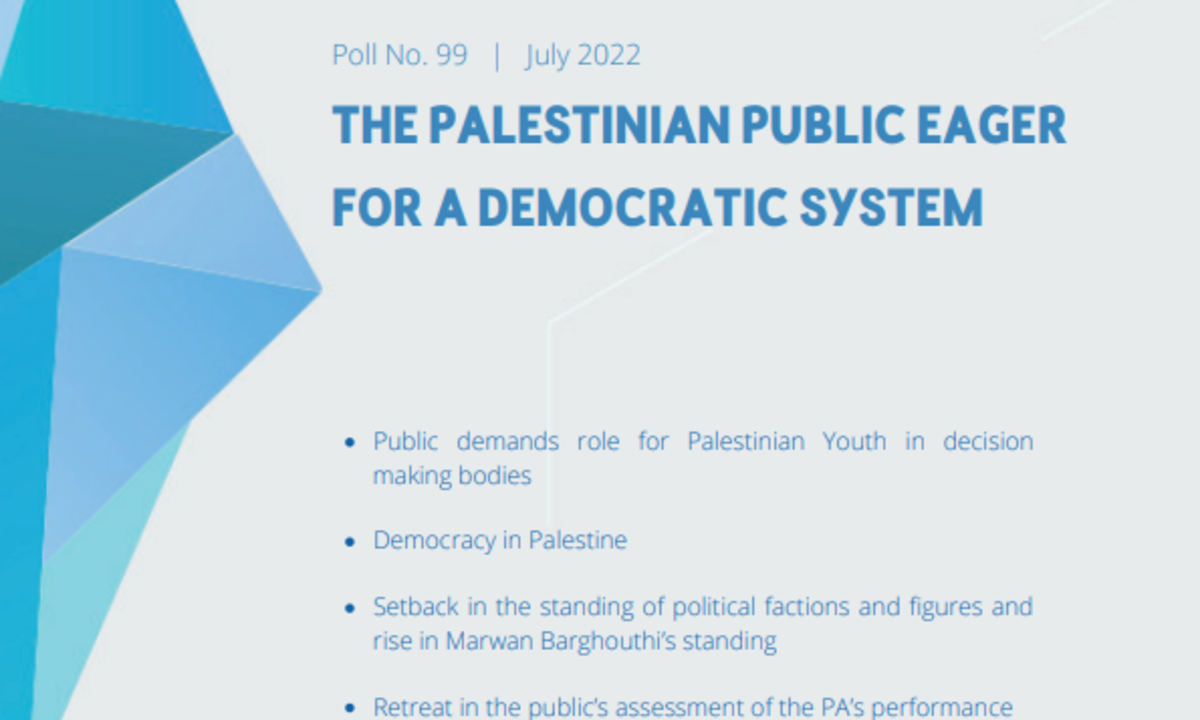 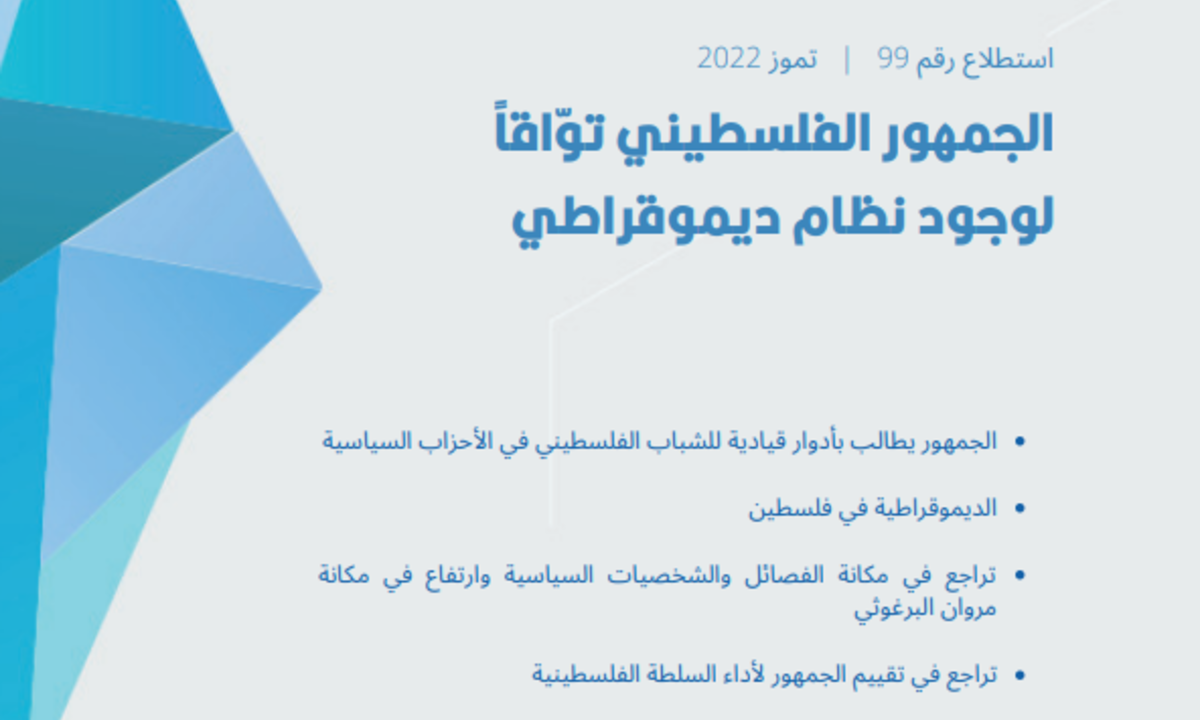 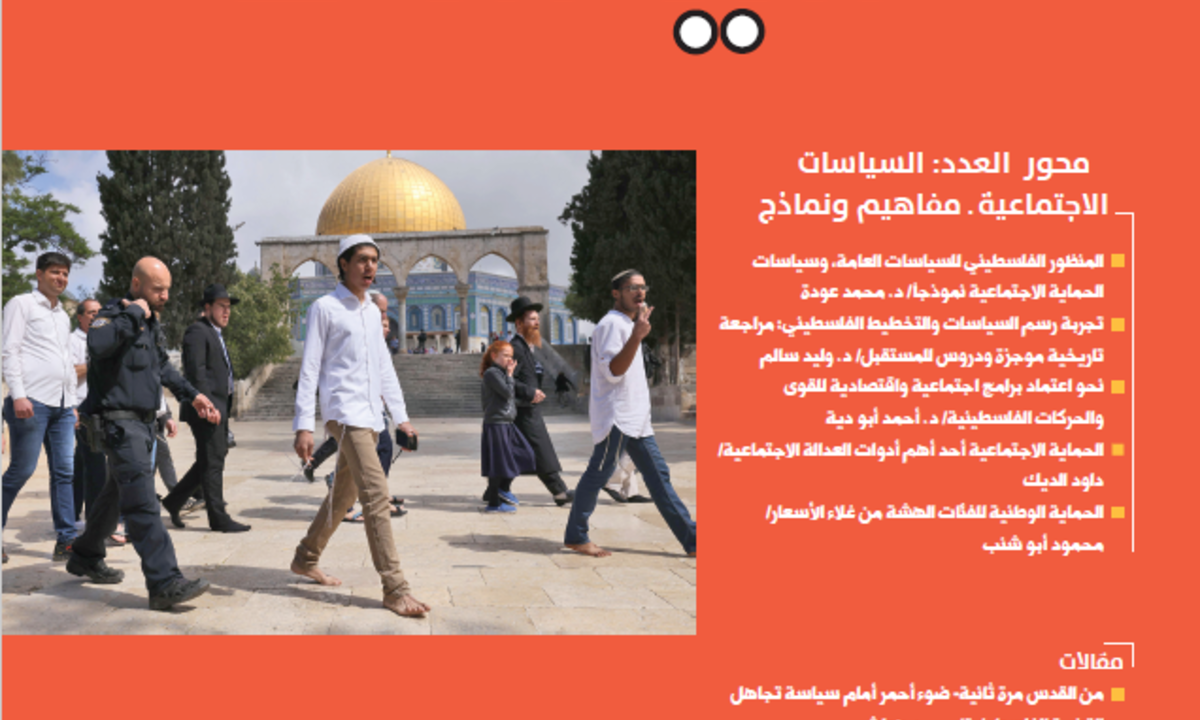 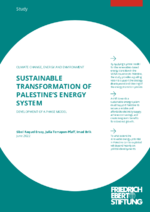 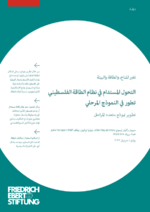 The impact of the pandemic on young people 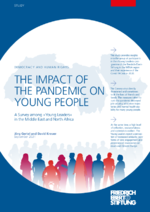 Work in the time of Corona 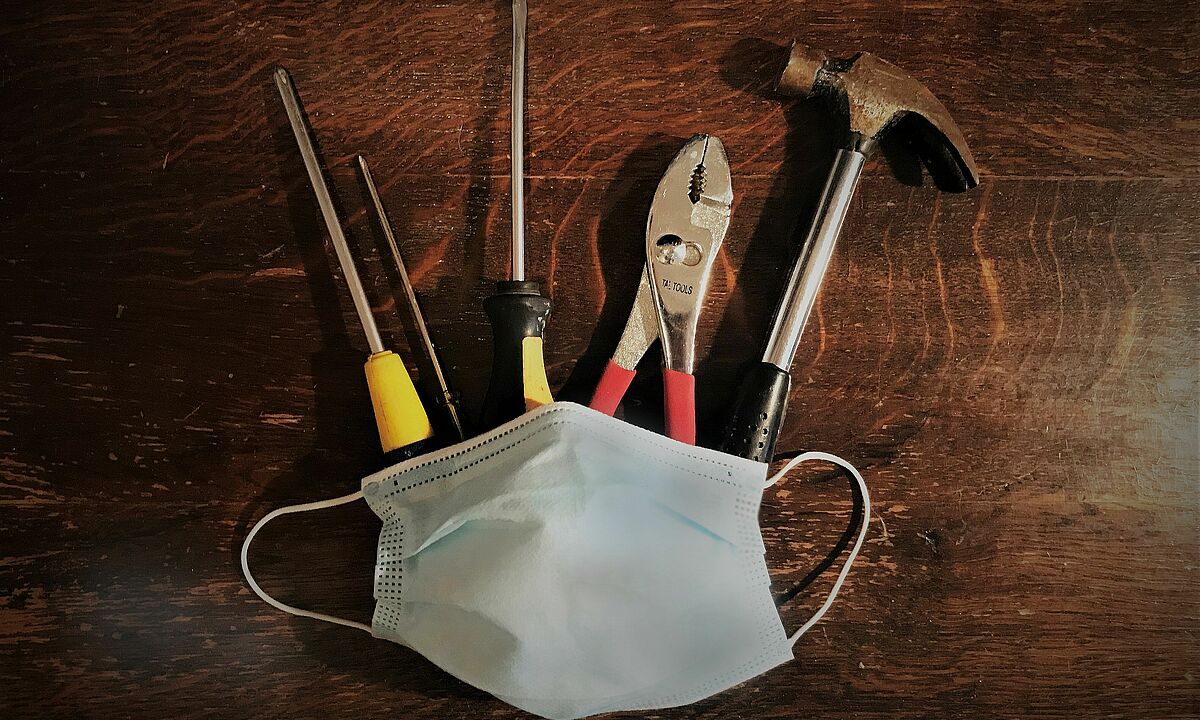 In a time of global pandemic, the Palestinian economy has been put on lockdown. Without a financial safety net workers seem to be in for a fight for... More

Will the International Criminal Court (ICC) rule over alleged war crimes in Palestine? 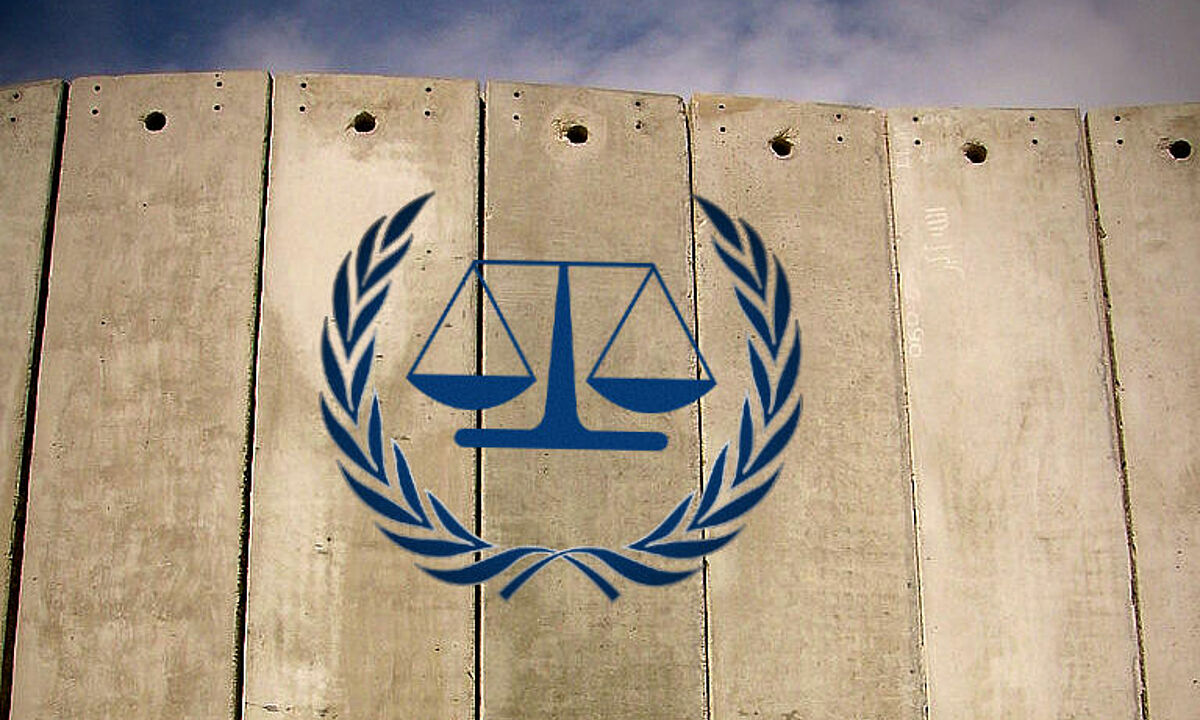 After four years of preliminary examinations, the Chief Prosecutor of the International Criminal Court (ICC) in December 2019 decided to open an... More 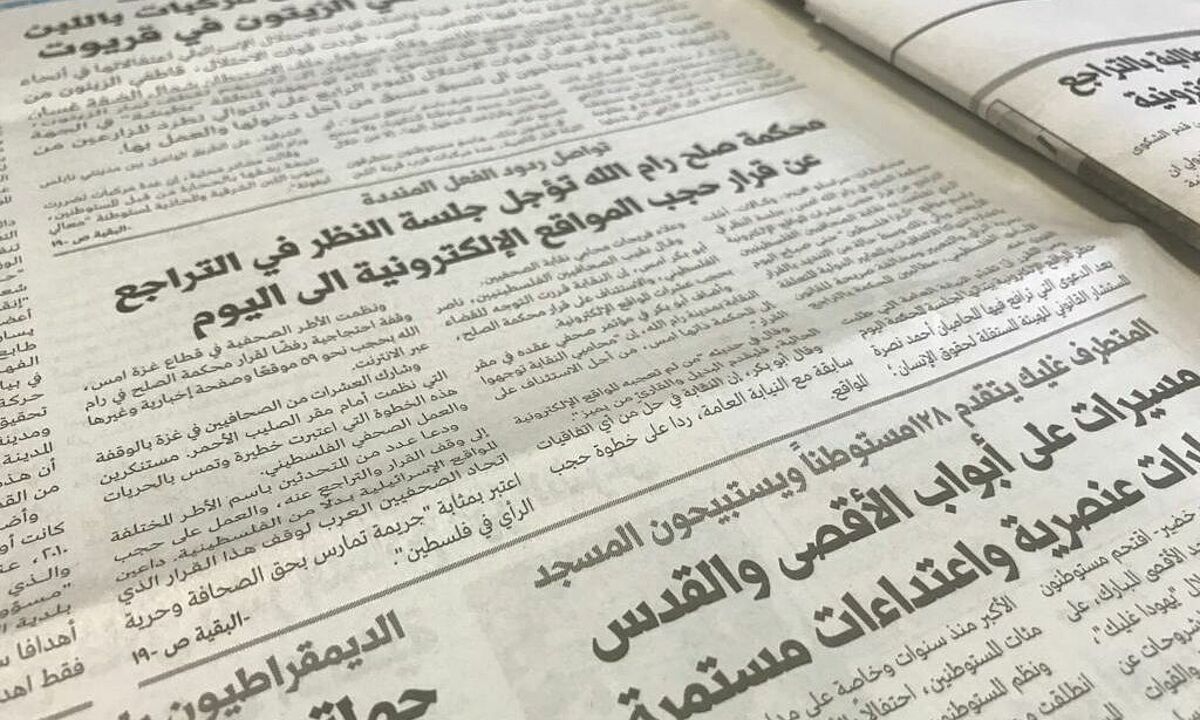 A Ramallah court’s decision to block 59 news websites in the West Bank has drawn sharp criticism from inside and outside the Palestinian government.... More