In a time of global pandemic, the Palestinian economy has been put on lockdown. Without a financial safety net workers seem to be in for a fight for their lives and livelihoods. As they seek to make ends meet they may be exposing themselves and others to danger. 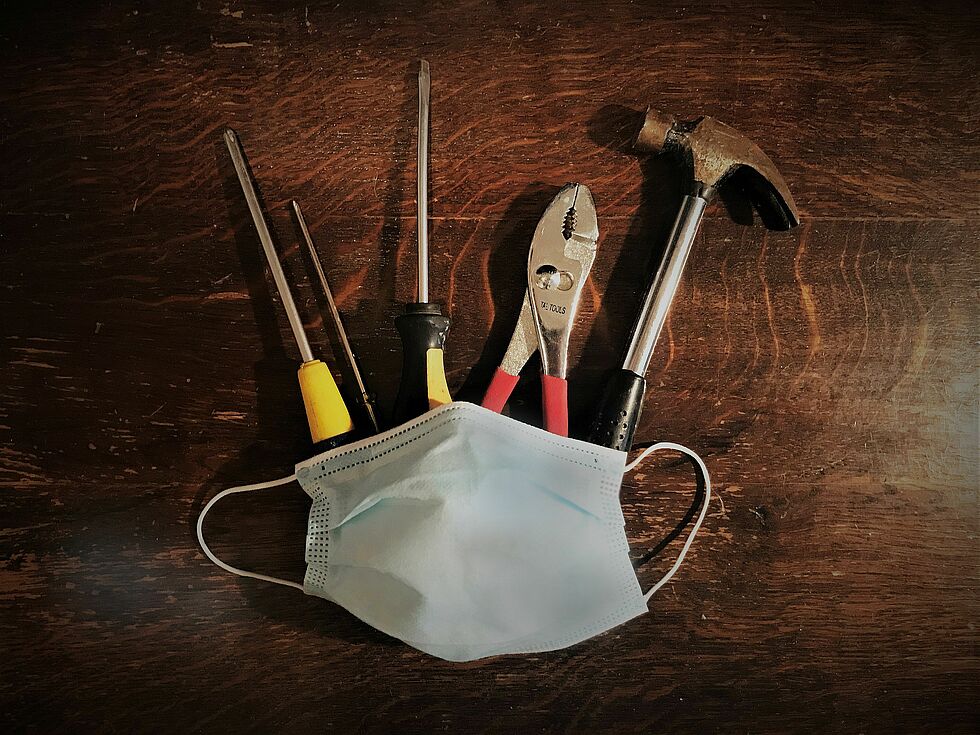 “The issue of Palestinian Workers inside Israel remains the largest challenge.”[1] With these words, Prime Minister Mohammad Shtayyeh summarized the current threats facing Palestinian lives and livelihoods in a meeting with the leaders of the Palestinian security apparatus on the status of the covid19 virus spread in Palestine. Much like most governments, the PA is struggling to balance controlling the spread of the pandemic with maintaining the health of a weak economy. However, unlike most other governments, the size of the Palestinian economy, its dependence on Israel and its economy, and most importantly, the PA’s lack of control over its borders hinder the PA’s efforts salvage its economy and threaten Palestinian lives.

The Israeli response to the pandemic, as it pertains to Palestinian workers, has both mitigated the economic effects and exasperated the health effects of the crisis. After closing its borders to Palestinian labor at the beginning of the crisis, Israel allowed for the return of tens of thousands of Palestinian workers, many of whom work in Israel without working permits. Initially, this was done on the condition of them staying in Israel for extended period to avoid cross-societal spread of the virus. However, not only were many of the permitted workers sent back home during the Passover vacation without appropriate measures or testing, but also thousands, who lack working permits, were allowed to move across the border with little or no record or safety measures.[5] In fact, Israel has been criticized for purposefully allowing Palestinian workers to enter and leave its territory without permits as they require fewer benefits and can be more easily exploited. These incidences undermine the ability of the PA to isolate pockets of infection in the West Bank, thus increasing infection and prolonging the crisis and the state of emergency.

However, the issues afflicting the Palestinian economy and workforce far surpass Palestinian workers inside Israel and its settlement. For its part, the PA’s response to the pandemic, similar in nature and scope to other countries around the world, also enforced measures to mitigate the effects of the declared state of emergency on its economies and the fragile political structure. On the 16th of March, the PA mediated an agreement between Palestinian workers’ representatives and the Palestinian private sector that would ensure that the latter would pay 50% of the wages due to their workers for the months of March and April despite not being able to work with the rest to be paid after the crisis.[6] In parallel, the PA and the workers’ representatives have agreed to establish a fund to help mitigate the economic effects of the state of emergency on the poor and unemployed. Furthermore, the PA has suspended all private repayments on privately taken bank loans within its territory for four months to ensure an increase in disposable income. The PA also mandated the suspension of some utility bill payments across the Palestinian economy for the same reason and for the same period of time.

On the other side of the country, years of economic blockade, restrictions on movement and access to Israel, and schism with the West Bank, have ironically left the Gaza Strip relatively unscathed by the pandemic and the economic effects of the counter measures to it. However, despite the low infection rates in the Strip, the aforementioned conditions in the enclave have also left it uniquely vulnerable not only to economic collapse, but to a humanitarian disaster if the pandemic finds its way into its borders. The Gazan health system remains underequipped to handle a crisis, much like its economic structure.

As matters stand, the PA has prioritized health over economic health. However, the nature of the Palestinian economy, the lack of control over borders, and repeated economic crises signal that despite all measures that it may take, the PA may be unable to save its people even if it sacrifices its economy.